Tyne Theatre Productions present Rodgers and Hammerstein’s Oklahoma! This follows on from the productions of The Pirates of Penzance in September 2015 and Sweeney Todd in March 2016.

Rodgers & Hammerstein’s first collaboration remains, in many ways, their most innovative, having set the standards and established the rules of musical theatre still being followed today.

Set in a Western Indian Territory just after the turn of the century, the high-spirited rivalry between the local farmers and cowboys provides the colourful background against which Curly, a handsome cowboy, and Laurey, a winsome farm girl, play out their love story. Although the road to true love never runs smooth, with these two headstrong romantics holding the reins, love’s journey is as bumpy as a surrey ride down a country road. That they will succeed in making a new life together we have no doubt, and that this new life will begin in a brand-new state provides the ultimate climax to the triumphant Oklahoma!

Premiered in 1943, the production was a box-office smash and has later enjoyed award-winning revivals, national tours, foreign productions and an Academy Award-winning 1955 film adaptation. One of the most ground-breaking musicals ever written, it is one of the first “book musicals” where the songs and dances are fully integrated into the story. Oklahoma! contains many well-known tunes, including: Oh What a Beautiful Morning, The Surrey with the Fringe on Top, People Will Say We’re in Love and Oklahoma!

This will be a grand production with a large cast and a large orchestra playing the original full orchestration.

Tyne Theatre Productions is part of Tyne Theatre and Opera House Preservation Trust (Charity Number 1120746). Funds raised from this performance will contribute to the preservation and future restoration of the Grade 1 listed Victorian Opera House.

This amateur production is presented by arrangement with R&H THEATRICALS. 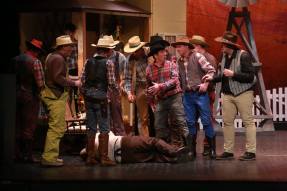 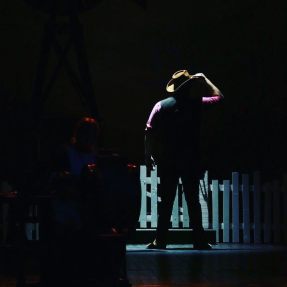 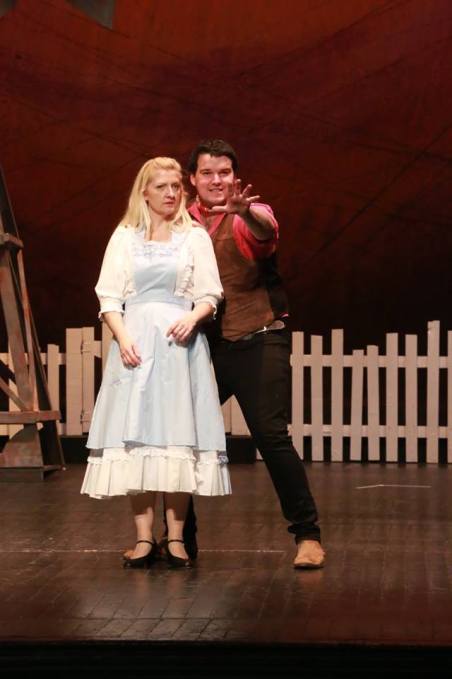 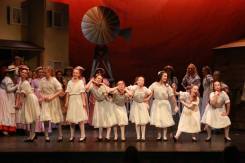 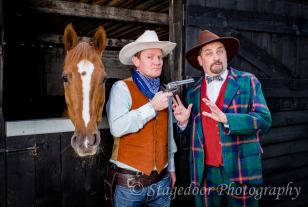 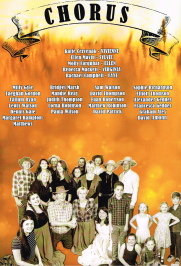