We are incredibly pleased to have a cracking team of amazing young local talent, backed up by professional sound tech for West Side Story.

We are thrilled to be sponsored by Tyne Audio, who have previously provided excellent sound service for many performances at the Tyne Theatre. The top notch quality will enable us to treat the legendary Bernstein score and the talent of our cast and orchestra with the respect they deserve. 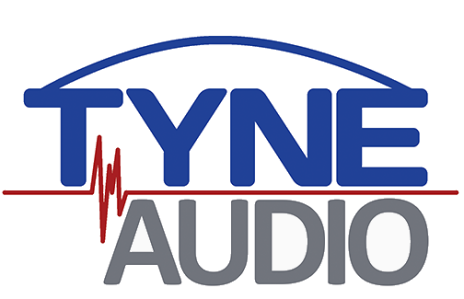 Joe Diggle, Musical Director & Conductor, has worked on over twelve shows at The Jubilee Theatre with First Act and Second Act Theatre. His Musical Direction credits include Sunshine on Leith, The Dreaming, RENT and several showcases and concerts. His latest musical direction venture was Cabaret with GMTG and Birmingham University. Joe also worked as Assistant MD on Sweeney Todd for Tyne Theatre Productions.

Joe studies music at Birmingham University and is a first study pianist currently working towards a DipABRSM in solo performance. He also studies voice with Mark Chambers and conducting with Julian Wilkins.

As a freelance musician and accompanist Joe has played keyboards with local cover band ‘The Scandals’ at several gigs and festivals. He also teaches piano and keyboards, and is a reserve Organist at Gosforth Parish Church. As well as this Joe works within the support team at the Percy Hedley Foundation, and as a Team Lead for Catch 22 supporting young people through the NCS programme.

Jenni Watson, Musical Director is a multi-instrumentalist and a long time friend of Tyne Theatre Productions. She has been involved in every show since the Pirates of Penzance in 2015.

She has also been involved in several productions with Newcastle University Theatre Society, including Fiddler on the Roof and Guys & Dolls. Other recent credits include The Wizard of Oz, The Addams Family Musical and A Chorus Line. She also teaches violin and piano privately across Gateshead and Newcastle.

Jenni has worked on several shows with First Act and Second Act Theatre, both in the band and on the creative team. She played for First Act’s productions of Sunshine on Leith and Treasure Island. She was also co-Musical Director for their recent successful production of Oliver!. Jenni was Assistant Musical Director and Rehearsal Accompanist for Second Act’s RENT, playing keyboard II for the show’s performances, and also worked as Musical Director on the company’s production of Spring Awakening earlier this year.

John Dalziel, Assistant Musical Director, has performed in many shows including Tyne Theatre Productions’ The Pirates of Penzance and Sweeney Todd.

A keen musician, he took on his first show as Musical Director in 2011 for First Act’s production of Bugsy Malone, and has since worked on many revues, musicals and shows. He has also worked at The Theatre Royal (The Bacchae, 2012) and Alphabetti Theatre (Carols and Cocktails, 2015). 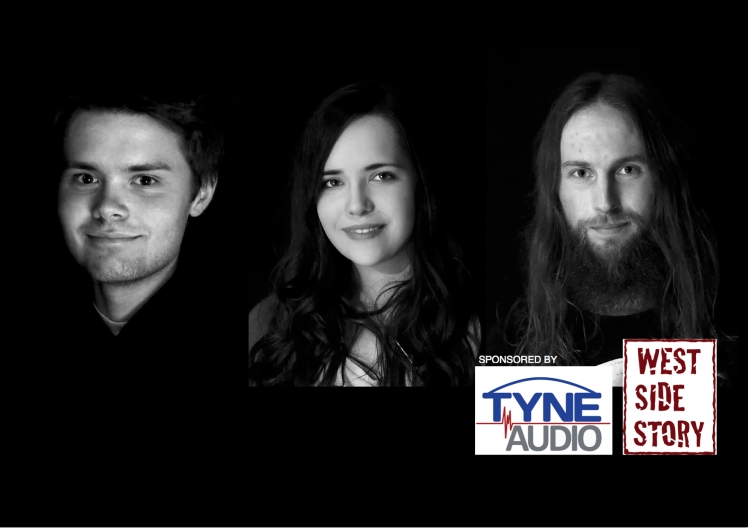